In this post I will try to talk a little bit about my trip to Iceland. Definitely it has been an amazing experience which I will never forget. I will attach some of the pictures I took as I am explaining things, so that you can have a clearer idea about what it could have been like.

I bought the tickets impulsively in December (6 months before). I just knew that I wanted to go to Iceland, and the flight tickets were cheap so, why not? So far so good. After buying return ticket for £110 I waited (London (Luton) — Keflavík). I wanted to do a silly tour around Iceland which I would have had to pay my life. It was quite attractive the idea though, but too much hitch-hiking and quite an extreme route. You can check out the answers some travellers wrote when I posted my idea to a TripAdvisor Forum. It is good if you have your time and/or a car.

[…] If you are prepared for all kinds of weather, subzero temperatures, strong winds, sleet, rain and maybe all of that in the same day, then I guess it´s alright.

This one was by an Icelander… I got some other replies which were not really encouraging… There are some more like:

Be prepared for wet, cold weather. […] I can’t remember seeing any hitch hikers when I have travelled in Iceland. And as a tourist on holiday I wouldn’t pick one up. In UK many commercial trucking companies forbid their employees picking up hitch hikers. […]

Mostly it was very slow progress and a lot of waiting, and he spent too much of his time waiting for transportation and he also felt he missed some locations because they were difficult to get to by hitchhiking.

Each time I have visited Iceland, apart from the towns there are hardly any cars – or much civilization for that matter. At one point we were driving east from Selfoss and did not cross another vehicle for nearly two hours – and one petrol station.

As days were passing I had to decide what to do with the trip. I had no money, so I searched for alternative ways. Couchsurfing was a candidate, but it would not be ethic. I decided to go to a farm, and volunteer some hours of work for bed and food. The farm I applied to it was very close to Vík í Mýrdal, a small town in Suðurlands (Southern Iceland). If you are planning to do some similar I really recommend you to check the Workaway website, this is the one I used.

How does the Workaway website or others like WWOOF (World Wide Opportunities on Organic Farms) work? —Well normally you are asked to work a fixed number of hours a day, in return, they offer you food and bed. It is volunteering yes. You might think it doesn’t sound very good, but trust me, you learn a lot from the locals, you see the way the live, you can learn a little bit some words in their language, you know they point of views about things, you eat some traditional food…

And it is not just that, for instance in my case I learnt a lot, I learned milking, I did some “hotel like” work, getting the cottages ready for the visitors… The amount of time I had to work was more than reasonable, the hosts don’t have the idea to slave people as maybe few of you can think. It is another way of travelling.

Why did I feel attraction to Iceland?

The reasons why I decided to travel there are various:

Little river near Vík in Iceland I captured

One day I was taking pictures around under sunset lighting I met a french family which was staying at one of the cottages. They were so kind and warm that they offered me to join them to go to some spots around. I accepted. I must thank them publicly for what they did to me, it was great visiting these fancy cliffs and black sand small beaches. Very impressive.

That is not all, we decided to drive towards a very cute lighthouse we saw. When we got there we had to park and walk 50ish meters to get to the building. The lighthouse was close to the edge of a cliff so the sea was there. What I mean by this is that there was nothing to stop the wind, and that is why I write about it. When we got off the car and approached the gates that lead to the area where the building was, the wind started blowing insanely.

Lighthouse I was talking about. I didn’t take this one, this picture is property of Páll Jökull Pétursson

I don’t know how many km/h but the mother of the family and the kids went back to the car in less than a second. Alain (the father) and I decided to try to get to the building. We were going forwards step/minute velocity. Suddenly a bunch of tiny little ice hails were carried by the violent wind. These little fuckers were impacting at our faces and it was not pleasant at all. Alain told me to lay down, to put down my body to cut the air a little bit more.

It was like the military training… We ended up giving up… We couldn’t reach the lighthouse. While we were going back I was jumping and you could feel the sensation of being lifted by the wind, as your weight has been reduced or something, so interesting, I will never forget that.

Took this one at Vík í Mýrdal

I was happily going to Vík. Sigurður took me there because he had to pick up the kids. I brought camera, tripod, bag and some money for souvenirs and food. I went to the supermarket and grabbed some noodles, went to souvenir shop and bought and wrote some postcards. Afterwards I wanted to explore around.

I climbed the mountain that splits Reynisfjara Beach and Vík. I was carrying with tripod, camera, lenses, supermarket items in my bag and souvenirs. After reaching the peak of the mountain I stayed there and chilled a little bit. There was a guest book on top of it, what the hell?

I carried on and ended up somewhere… I had no idea where I was, but as I could see some landmarks I could make an idea of where I was. I wanted to go and visit Reynisfjara Beach, the place where Woodkid recorded some footage for “I Love You”.  I had walked then for 5 KM, including climbing the mountain.

Then I carried alongside the beach. There was nobody in there. I was alone, with the sunset rays stroking the black shiny sand and sea. Continued. I could see some cliffs in the end. Carried on. By then my distance count was 8 KM. Suddenly I found out that I couldn’t continue! There was a huge cliff-like mountain blocking my way. I tried to go perpendicularly from the sea and you had to see my face when I realized there was a huge lake blocking my way as well… Called Dyrhólaóus, I won’t forget that name…

I took this picture at Reynisfjara Beach with the Reynisdrangar landmarks.

Thus I had to go back. It was getting dark and was so far from home. I walked until the Reynisdrangar landmarks again, and went towards the North to connect with the road that leads home. In the end I walked 18 KM with 10 noodle pots in my bag, 1 shirt, 2 flags, tripod, camera, lenses and everything… My back was hurting too much. I tried to hitch-hike, but they were not stopping… I should practice that more… I was wearing in black, it was dark and maybe they were not very confident about picking me up.

Sigurður saved me again, he came and gave me a lift home.

It was my first time using this website. I had to spend a night in Reykjavík before going back to the UK. So Oddur, a Couchsurfer hosted me. I can’t really thank him all the good moments I spent with him. We cooked together, then I met two other nice Canadian guys who were staying with him, we ate a delicious Skyr (sort of hybrid yogurt-cheese lactic product very Icelandic) cake with blackcurrant, we had really nice talks about music, life, Iceland, computers, animation… And I slept like an angel. I thank you publicly, Oddur! 😀 Feel free to drop me a message if you come to Catalunya one day!

I would like to thank Sigurður, Oddur and Guðmundur for helping me discover more great Icelandic bands and songwriters. I sort them in order of preference. The ones I like most first. 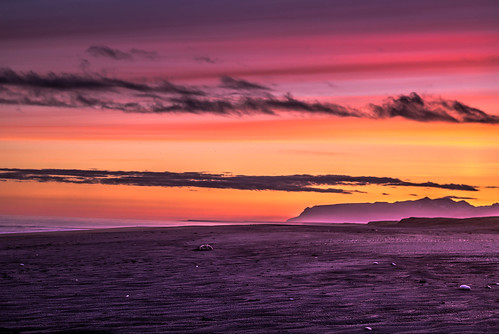 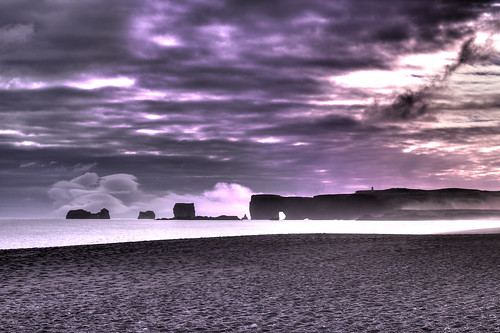 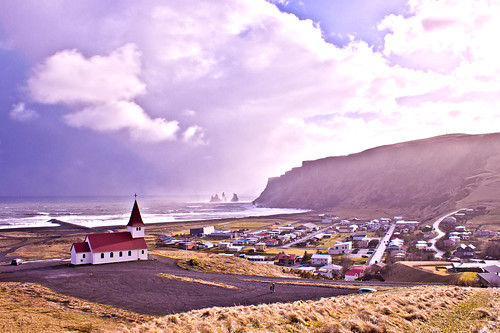 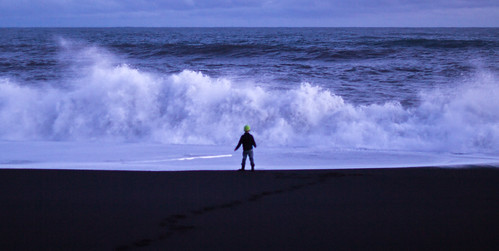 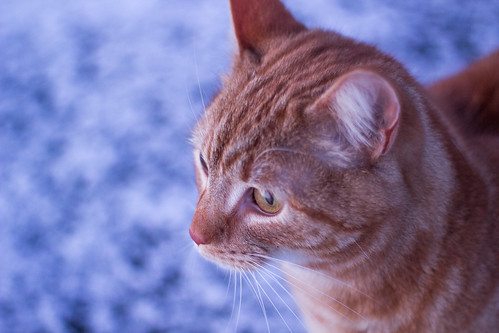 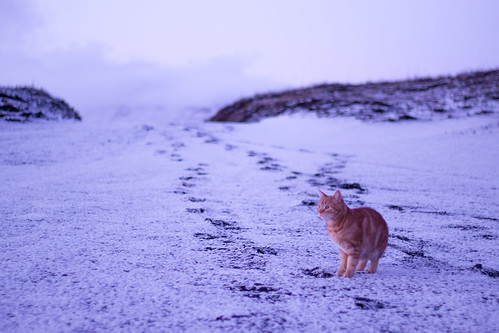 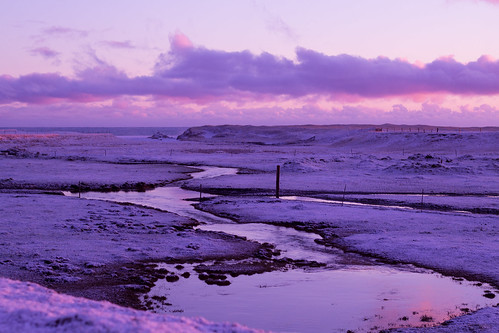 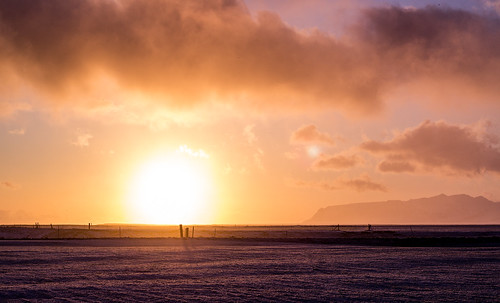 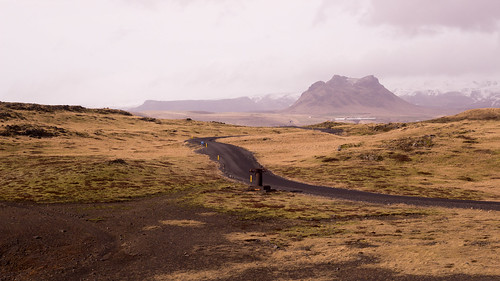 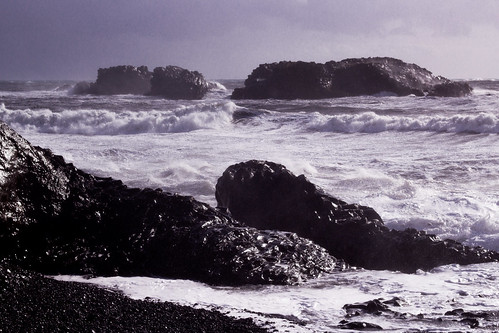 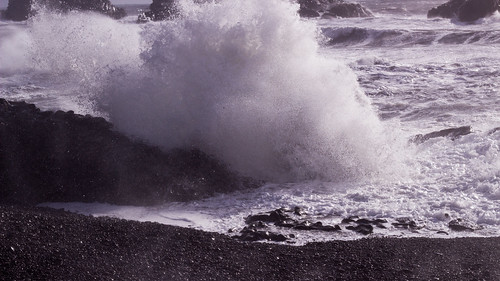 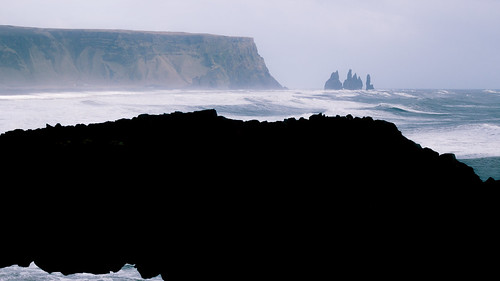 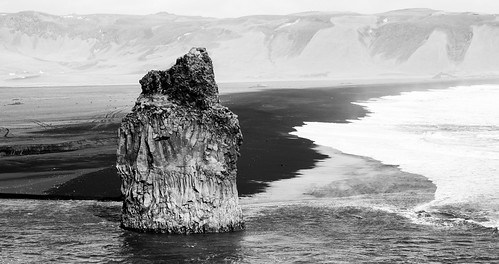 Liking or sharing is caring ♥